The first seven years of my professional life as museums conservator still influence the way I work today. My top priority is the respect for the original instruments. With the awareness that restoration also means changing the original and with the awareness that important traces can get lost, in recent years I quite often decided against a restoration. As a consequence copies and reconstructions of the original instrument have been produced. This was the case with the two Cristofori pianos in the Musical Instrument museums in Leipzig and Rome as well as with the oval spinet and the ebony harpsichord by Cristofori built for the Department of Musical instruments at the Galleria dell'Accademia in Florence.

Descriptions of two restorations carried out in the last years with two opposite objectives: on one hand the restoration (in 2008) of the harpsichord by Thomas Culliford (Longman & Broderip) from 1785 with the aim of making it playing and on the other hand the conservation (in 2012) of the oval spinet by Bartolomeo Cristofori from 1690, for which only a thorough cleaning and consolidation work was foreseen. 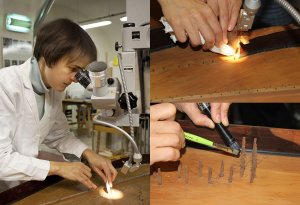 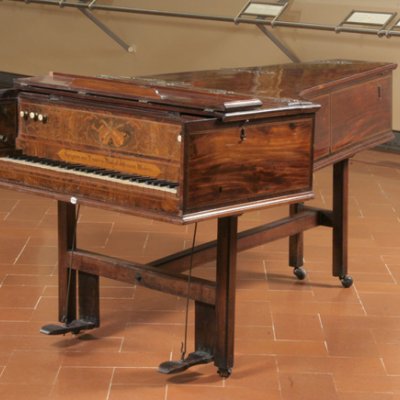 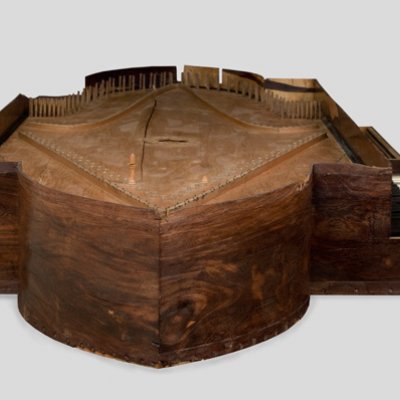 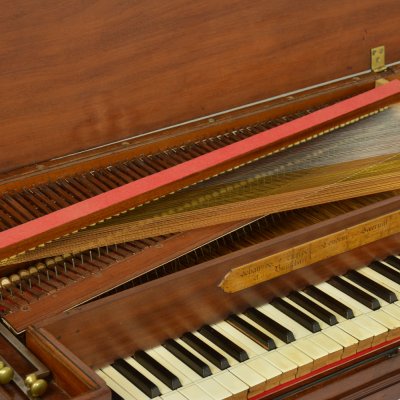