Copy/ reconstruction of the ebony harpsichord by Bartolomeo Cristofori 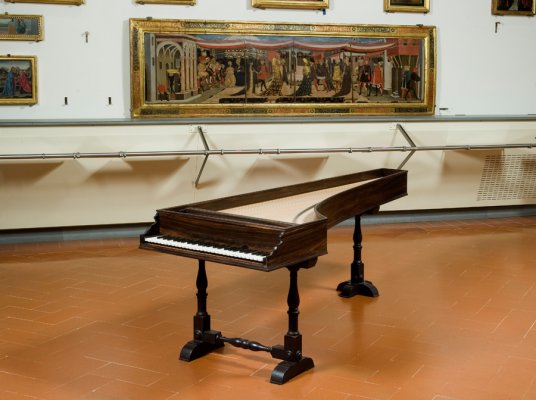 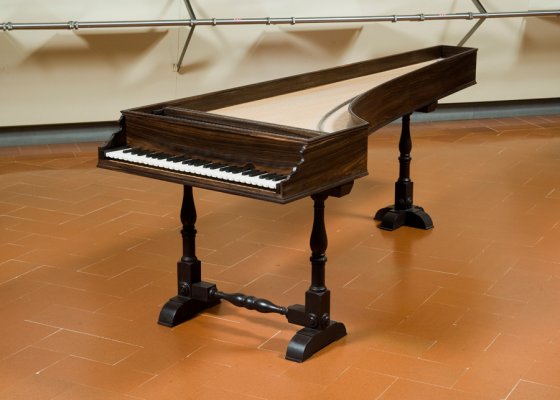 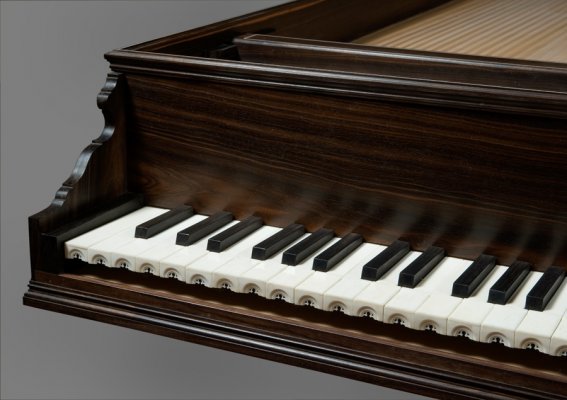 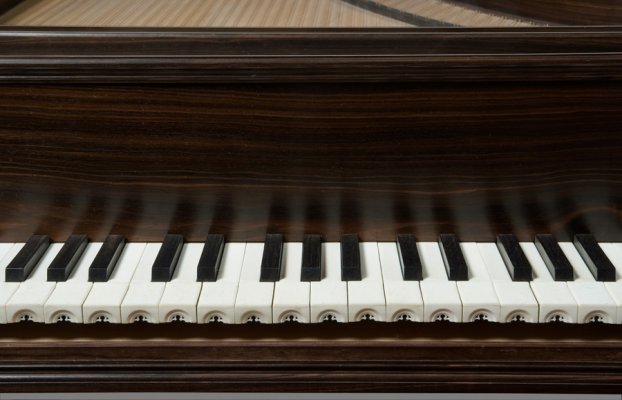 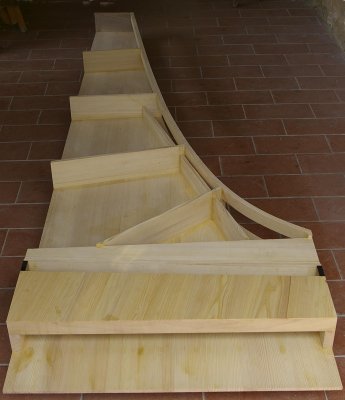 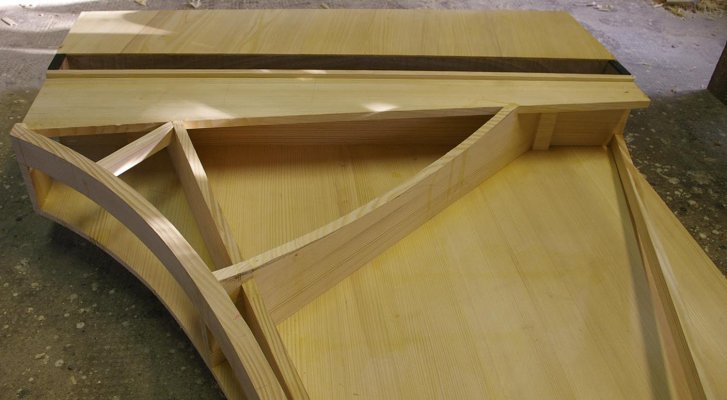 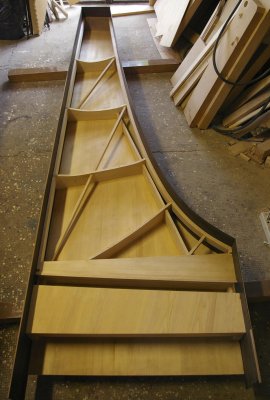 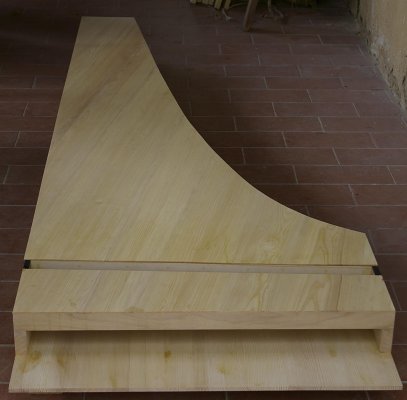 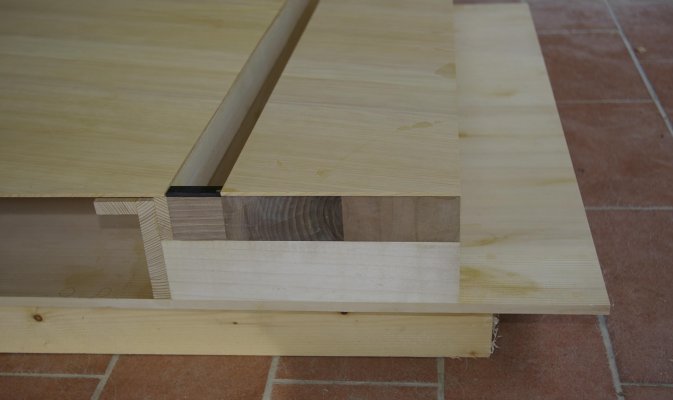 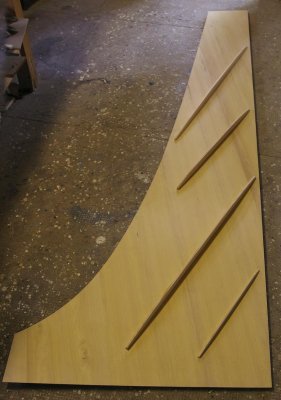 The ebony harpsichord in the Department of Musical Instruments in the Galleria dell’Accademia in Florence, was mentioned for the first time in the inventory of Prince Ferdinando de’ Medici’s musical instrument collection from 1700. The importance of this instrument derives from the unusual material chosen and its attribution to Bartolomeo Cristofori. The fact that this instrument is the one described in the documents is confirmed by the alterations carried out and by the detailed correspondence with the features listed in the inventories, especially that of 1700.

It is a harpsichord with the traditional inner-outer-construction with two eight-food-registers. The outer case described in the documents was still mentioned in the catalogue published by Leto Bargagna in 1911 but is currently untraceable. From the years 1765, 1783 and 1784 bills survived describing maintenance and restoration work. They are written by Giuseppe and Filippo Ferrrini who were the two sons of Giovanni Ferrini, Cristofori’s pupil, to whom Cristofori left all his tools in his will of 1728. The Ferrini family continued the maintenance and tuning of the Medici keyboard instruments after Cristofori’s death in 1732, up to the year 1795 when Filippo Ferrrini died. These bills reflect very well how a keyboard instrument in the 18th century was adapted to the changing musical requirements.

According to the bills, in 1765 Giuseppe Ferrini put in new strings and new quills and repaired the keyboard. In 1783 and 1784 Giuseppe and Filippo Ferrrini carried out extensive interventions on the instrument. Two more notes were added in the treble and a new wrestplanck was put in. Giuseppe Ferrrini describes furthermore that the round lead weights inside the keys were corroded and had to be renewed, as well as some key guides, the strings, the cloth on the keyboard, the jack tongues and all quills. Filippo Ferrini also made new legs. These bills are very reliable since all the work described in them is confirmed by the present state of the instrument.

For the reconstruction of the original state of the ebony harpsichord, intensive research was carried out to find out exactly what happened when the string layout was changed. The copy/ reconstruction was built following the results of this research.